If there’s one word that very few associate with Lady Gaga, it’s “safe”. 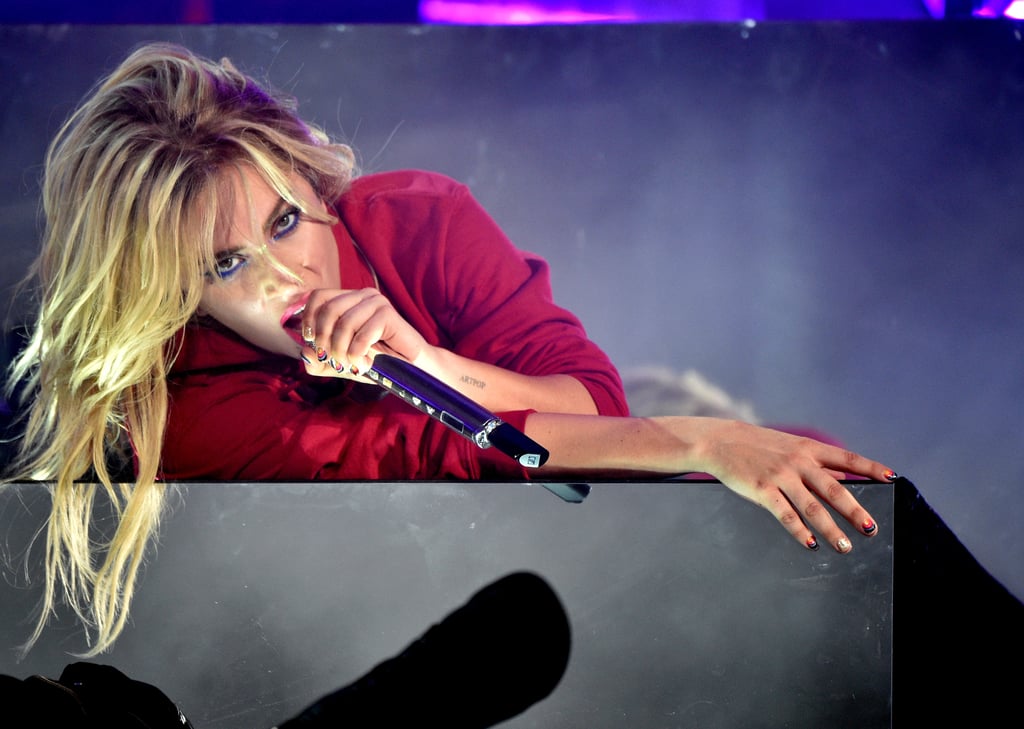 Since her 2008 debut album, The Fame, the superstar has flown in the face of every conceivable pop convention, and was rewarded with reverence akin to the likes of Michael Jackson and Madonna. Her combination of barn-storming pop smashes and meticulously thoughtful visuals made her the biggest music act in the world. Somewhere along the way (between the releases of 2011’s Born This Way and 2013’s severely underrated ARTPOP), Gaga’s risks stopped translating into chart-topping success. The singles started peaking lower, the sales slowed down, and Gaga’s stranglehold on the pop culture conversation slipped. Yes, she released a Grammy-winning jazz album with Tony Bennett and delivered a slate of acclaimed TV performances, but Gaga is a pop star first, and whether she could release another “Bad Romance”-sized hit was in doubt. Last year’s Joanne didn’t help in abating those concerns. 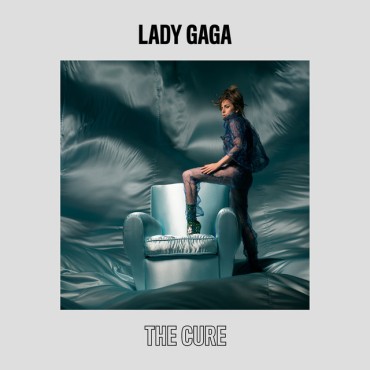 Which brings us to “The Cure,” surprise-released on Easter Sunday after Gaga’s headlining set at Coachella. The single is a stark departure from the country tinge of Joanne, trading in guitar strings for electro drum beats and shimmering synths. If that sounds familiar, it’s because “The Cure” favors something that Justin Bieber or The Chainsmokers or “fill in your DJ here” has flooded the charts with since 2015. Upon first listen, it’s startling, and frankly disappointing, to hear one of music’s most fearless artists adhere so closely to the sound of the moment.

Upon second, and third, and thirtieth listen, it’s clear that “The Cure” is the most effortless track that Lady Gaga has released since 2011. Gaga coos (yes, she does that now) on the verses about being her lover’s ultimate remedy, leading into the kind of euphoric, immense chorus that in which Gaga specializes. Simplicity is the game here; even her vocal delivery, part sweet, part sexy, all powerful, plays it straight. It works in her favor, allowing that killer hook to shine in all its arm-waving glory and giving Gaga her first real shot at a “song of the summer” contender.

With “The Cure,” Lady Gaga hasn’t been so well-prepped for chart success since she emerged from an egg at the Grammys and premiered “Born This Way.” Back then, Gaga could afford to upend expectations and veer way off the pop music course, knowing we would follow wherever she went. This time around, with less cultural capital and more faceless, forgettable music distracting the singular attention she once commanded, Lady Gaga is hoping that falling in line a bit will reverse her chart fortunes.

It may not be hatching from an egg, but here’s to hoping playing it safe pays off the same.

If you haven’t heard “The Cure”, check it out below: