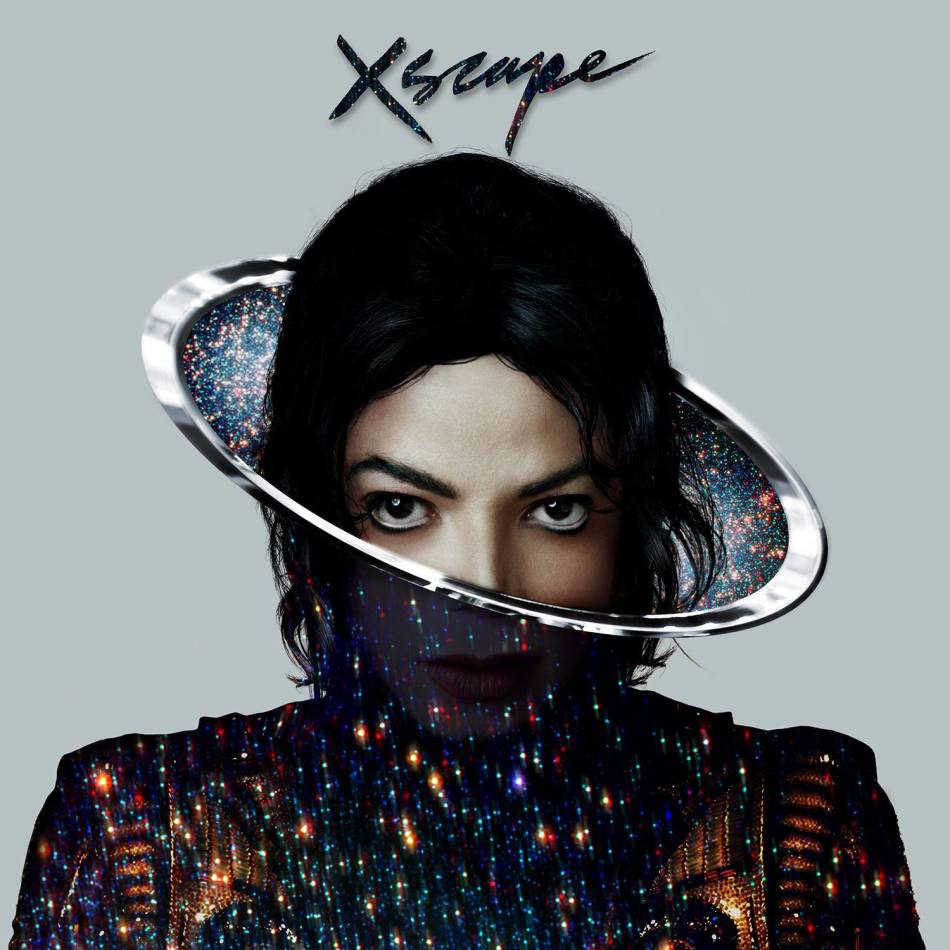 After the unmitigated disaster that was 2010′s Michael, the first album released after Michael Jackson’s passing, one could be forgiven for recoiling in horror at another posthumous release.

I almost didn’t believe that XSCAPE was real, because I couldn’t imagine why anyone would bother trying to release Michael’s music again. Michael was a blatant cash-in on his death made even more sketchy by claims from the Jackson family that it wasn’t Michael’s voice on those tracks. Either way, the album was an all-around disappointment and it seemed unlikely that XSCAPE would be the different.

I’m happy to be proven wrong. XSCAPE is the album that Michael Jackson fans have been waiting for and will also help new listeners understand his more-than-deserved “King of Pop” title. It’s quite astonishing how far above and ahead he is from the rest of pop, even in death. For instance, “Love Never Felt So Good”, the album’s lead single, was recorded back in 1983. And yet essentially foretells Pharrell’s string of retro-R&B hits like “Blurred Lines” and “Happy”. It was an excellent choice for a lead single, since it’s a brilliant reminder of the kind of joyous pop melodies that made Off The Wall and Thriller classics. It’s so great to hear Jackson sound so happy and relaxed, and the re-worked production of the solo version is very respectful of Jackson’s sensibilities. And that’s only the tip of this massive iceberg of an album.

L.A. Reid explained that the songs picked for this album were modernized by a host of producers including Timbaland, J-Roc and Rodney “Darkchild” Jerkins. They did a good job of taking the original songs and maintaining the fidelity of Michael’s vision while making them fit in 2014. There are times when they actually improve over the original. “Chicago” evolves from a languid ethereal track into a haunting, driving beat cousin to “Billie Jean”. “Slave to the Rhythm”, while great in its 80′s form, has been updated to completely burn through radio plays and dance clubs today with its quicker, nearly frantic pulse. “Loving You” works better in its original, “The Girl is Mine”-like style, and the original country pop sound of “A Place With No Name” is a more interesting addition to the canon. “Do You Know Where Your Children Are”, a surprising ode to missing children, works in both original and updated forms. It’s definitely worth it to listen to both the originals and the 2014 versions, if only to understand how powerful of a musical force Michael was, one that could literally permeate generations.

With all of this talk of production, its quite ironic that the true highlight of the album is Michael’s voice. XSCAPE shows that he is not only a visionary hitmaker and performer, but one of the best voices in pop music, then and now. It’s exciting to hear that 90′s growl and 80′s airiness, and of course that trademark “heehee”, spread fairly even across the LP. The production actually highlights his voice, a sign of admiration for one silenced way too soon.

The runaway success of “Love Never Felt So Good” and now XSCAPE has succeeded in reinvigorating the Michael Jackson brand, which may have been tarnished lately by lawsuits and shady family dealings. XSCAPE is a triumph in its ability to finally shift focus back onto Michael’s lasting legacy, his music. As a fan, it’s also a plus to know that, five years on, no one is touching the King of Pop.