The Motion Picture Academy's ego is showing, and it's gross.

On August 8th, the Academy of Motion Pictures and Sciences announced plans to fundamentally change the form and function of the Oscars, the biggest night in Hollywood.

At least, it used to be; this year’s telecast had its lowest ratings on record, and the alleged cause was the Academy’s failure to attract young viewers with its bloated ceremony and super-niche honorees. So, the Academy announced huge changes to make the Oscars more accessible (their words; I prefer “hip”). First, the telecast will max out at three hours, as less popular awards like Sound Mixing are relegated to commercial breaks and presented through mini-montages. Second, and the most controversial change by far, is the creation of a new category that recognizes achievement in popular film. Criteria has yet to be announced, but the general consensus is this award will recognize mainstream “popcorn flicks” and blockbusters that are often snubbed by voters in favor of smaller prestige films.

Both of these changes are not only unprecedentedly dumb, they suggest severe miscalculations by the Academy: of the Oscars’ purpose, of the current state of Hollywood and of moviegoing audiences. 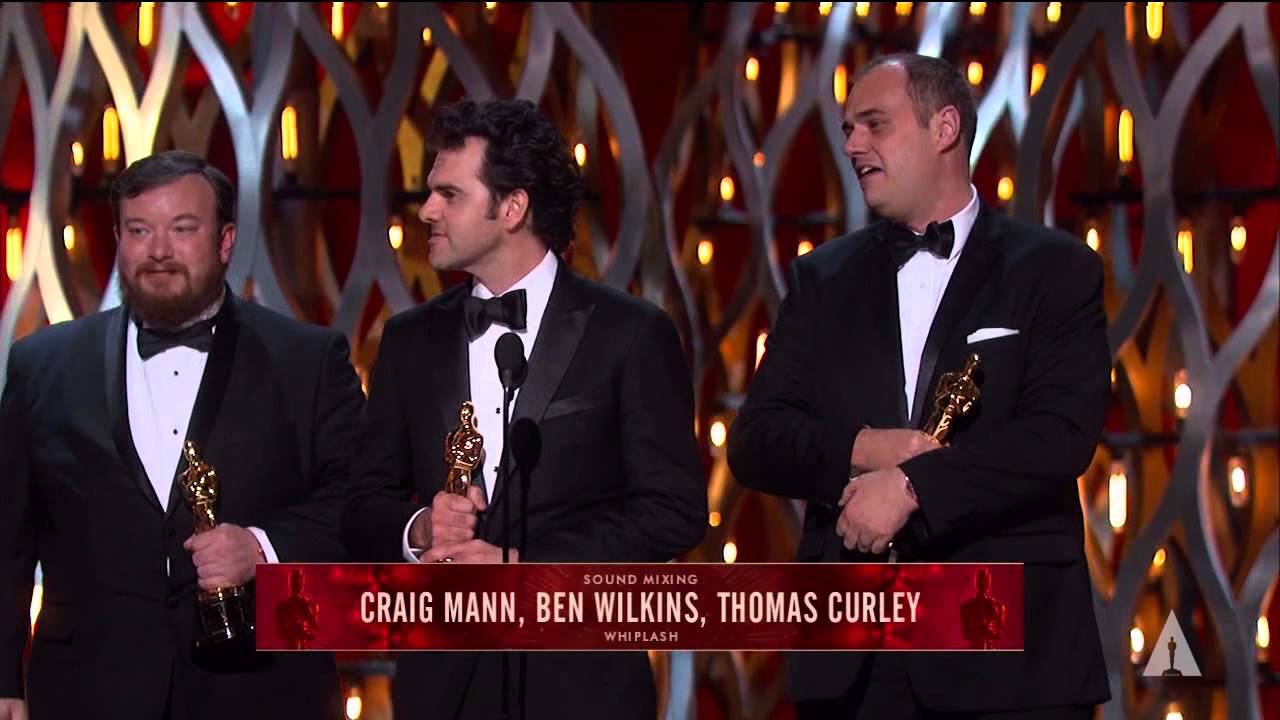 Are the Oscars are incredibly long? Yes, as every Oscar host ever will tell you. It’s also true that there many awards that people don’t generally care about, or even understand. That doesn’t mean that the winners of Sound Editing or Best Documentary Short are less deserving of screen time. The Oscars celebrate the achievements of filmmaking, and that means all of them. For winners in the technical categories, this is their opportunity to feel appreciated for their hard work, and they deserve the chance for the world to see them, even if we aren’t waiting with bated breath for them. Robbing them of that chance is cruel and cynical betrayal of the values that the Academy claims to uphold. If the Academy really wanted to cut ceremony bloat, they can start with the egregiously overproduced segments that prattle on for at least a combined hour about the virtue of Hollywood. Oscar viewers know why filmmaking is a glorious art form, and don’t need to be reminded with self-congratulatory clips packages that kills the ceremony’s momentum. Even a portion of that time would be better spent explaining why smaller categories they want to hide matter. Oscar nominees and winners, in categories big or small, don’t deserve to be punished for the Academy’s relentless vanity and egotism.

The Oscars’ planned telecast cuts are insulting, but greatest risk to the ceremony’s value and relevance comes from the addition of the “popular film” category. Conversations about the Academy’s reluctance to acknowledge mainstream, blockbuster films aren’t new – The Dark Knight’s Best Picture snub sparked the conversation that led to the Academy’s expansion of the category to up to ten films. It was a smart, even necessary change, but it didn’t really resolve the issue, and neither does the addition of the popular film category. The issue isn’t space; the Academy’s narrow scope and pretentiousness about what defines a film’s Oscar worthiness are the problem. The Academy appears to believe that popular films are too critical-mass and lacking in the artistic rigor to be considered serious Oscar contenders. There are definitely big budget successes like that (no one is under the impression that Jumanji is the next Lawrence of Arabia), but there are plenty that aren’t. Consider Titanic, one of the highest-grossing films of all time and also a Best Picture winner. Gladiator, The Lord of the Rings: Return of the King, Braveheart, Forrest Gump and other huge money makers have also claimed the Academy’s big prize.

And yet, Academy voters have seemingly decided in recent years that Oscar-caliber work and blockbuster success are mutually exclusive. That stubbornly wrong-headed mindset has inspired the condescension that gave birth to the “popular film” category. The criteria is unknown, but the award will likely put further distance between films that resonate with a wide audience and perceived artistic excellence. The award fails on two fronts. It opens up the Oscars to films that truly don’t deserve to be there; imagine a world, for instance, where Jumanji or Skyscraper are considered cinematic achievements because they made hundreds of millions of dollars. The award could also potentially serve as a consolation prize for commercially and critically successful films that were snubbed in the main categories. Black Panther, a phenomenon by every conceivable film metric, immediately comes to mind. The “popular film” category could allow voters to slot the film there and snub it in the Best Picture category, because it’s superhero aesthetic doesn’t fit the Academy’s definition of a real Oscar contender. But Black Panther, and other deserving, popular films, have a right to compete against whatever films Fox Searchlight or A24 put up for contention. Tossing them in the “popular” category, instead of giving them a shot at Best Picture, is deeply unfair and insulting to the filmmakers. It also patronize audiences, giving “their” films a presence at the Oscars while snickering behind their backs that they still aren’t good enough to really compete.

The Academy has long held itself as the arbiter of cinematic excellence. At best, their voters reaffirm the artistic quality of popular films, and raise the profiles of lesser known films so that they may become successful. While the selections are ultimately subjective, the Academy is supposed to operate in service of the motion picture community and the general public that enjoys their work. These changes to modernize the Oscars for the post-millennial generation have exposed what is fundamentally broken with the ceremony and its organizers. The Oscars aren’t dancing on the cusp of irrelevancy because of time lengths or overly competitive categories. Viewers are turning away in droves because of the Academy’s suffocating egotism and self-importance. These cosmetic changes won’t address the problems deep in the institution. If the Academy doesn’t want to do the soul-searching necessary to evolve with the times, fine. But they are risking the valuation of the most prestigious of entertainment honors, in the eyes of moviegoers and Hollywood.