Skip to content
The Tonya Harding biopic can be self-piting, but Robbie rises above.

It was the “whack” heard ’round the world.

The vicious 1994 assault on figure skater Nancy Kerrigan, and the alleged involvement of her rival Tonya Harding, is sports legend. All eyes were obsessively trained on the Winter Olympics in Lillehammer that year, where the two athletes would compete on the ice beneath a stifling cloud of scandal, innuendo and criminality. It worked out as you might expect: Nancy the triumphant victim prevailed with a silver medal. Tonya placed a dismal eighth and was subsequently banned from ice skating after she was found legally culpable in Kerrigan’s attack. Once the most celebrated skater in the country, Tonya Harding became a national disgrace, and possibly worse, a punchline.

I, Tonya seeks to pinpoint where it all went wrong for her. A documentary within a biopic, the film interviews an older Tonya (Margot Robbie) and the key members of her life, like her ex-husband Jeff Gillooly (Sebastian Stan) and her mother LaVona (Allison Janney). Director Craig Gillespie warns us of the wildly contradictory recollections, but it is clear where the film’s loyalties lie. Tonya’s childhood is a tragedy of vicious maternal abuse and undeniable skill, a dangerous cocktail that fuels the hardened, foul-mouthed young woman she becomes. Self-hatred is so deeply ingrained in her that she falls for a visibly unappealing goon who immediately figures into the cycle of abuse she’s known her whole life. Skating is her only saving grace, but she lacks the womanly grace that the stuffy, biased judges demand, leaving her unfairly scored and stagnant. She finally breaks out when she lands a triple axel in competition, a first for an American woman. She it makes all the way to the ’92 Olympics in Albertville, but self-destruction derails her dreams of superstardom.

The first two-thirds of I, Tonya are great, finding the tragic figure at the core of the tabloid. The film is as dark as comedy can get, yanking farcical humor out of horrifying cruelty and crushing sadness. The fourth wall breaking and flash-forward commentary – either denying or undercutting the narrative – adds to the guilt-ridden absurdity the film evokes. It is an uncomfortable, sometimes jaw-dropping watch at times, but you can’t help watching, largely out of genuine compassion for this arrested young woman. The film start to skid slightly off-course in the final stretch, right around what everyone refers to as “the incident”. Tonya, a thoroughly sympathetic character, takes a backseat to the naiveté of her husband and the boneheaded psychopathy of her bodyguard (he masterminded the assault in a disturbing and convoluted cash grab). In flashback, she is aloof, oblivious to the obvious crimes committed in her name. In flashforward, she is worse, defiant and accusatory without a shred of empathy for someone she claimed was a friend. Maybe it’s understandable that she lacks an emotion she never received, but it does start to rub at our sympathies. 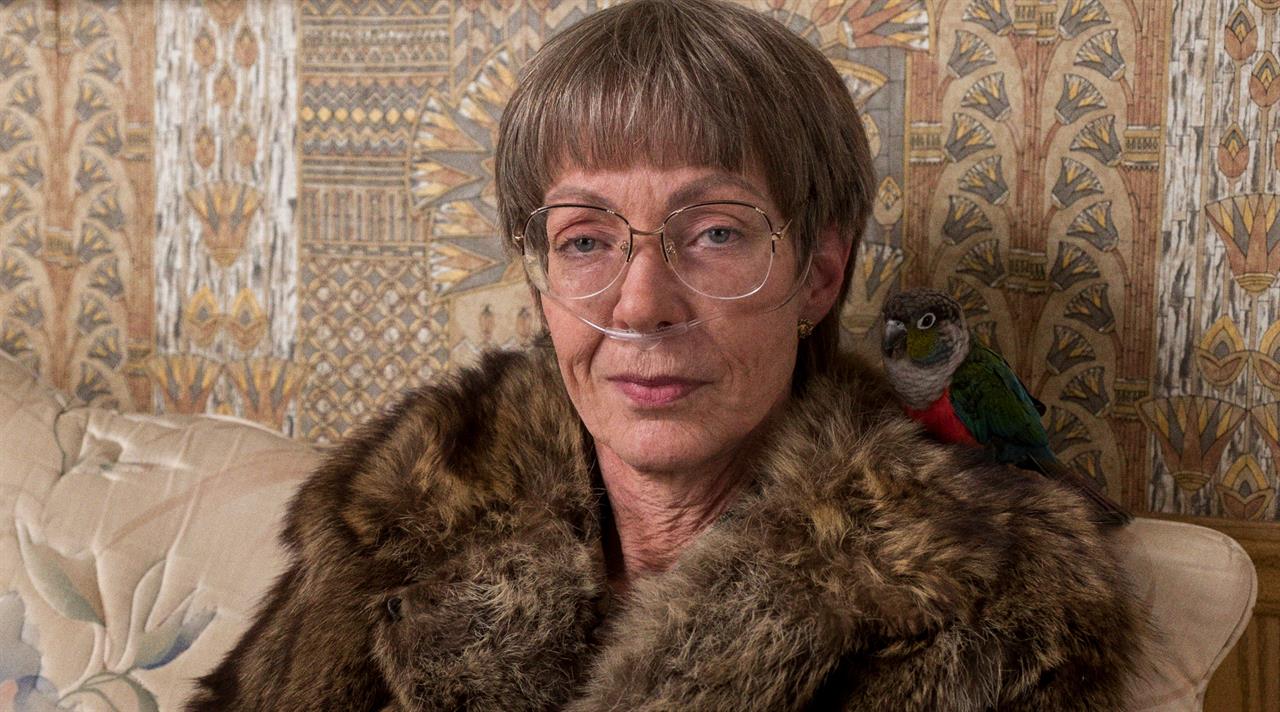 Margot Robbie does Herculean work putting us back in her corner. The Australian actress (also a producer) fully embodies Tonya, both as hard knocks myth and the damaged, abused girl underneath. She communicates an ocean’s worth of emotions through just her eyes, without losing grip of the inherent, consistent sadness. When Robbie rages, cries, laughs, assaults, is assaulted, and triumphs, you’re with her, enraptured by her ability to extract compassion for this most infamous of cultural castoffs. Even when the script throws her curve, she sticks the landing. While Robbie makes us like Tonya, Alison Janney makes us absolutely loathe LaVona’s very existence. Tonya’s mother is a monster, and Janney plums the depths of her character’s alleged soul to find slivers of sad humanity in the virulence. She is an unrecognizable delight, and her acerbic portrayal of the worst kind of mother firmly places her as the frontrunner for a Best Supporting Actress Oscar. Sebastian Stan does good work as Gillooly, but he suffers from the film’s indelicate balance of the meek man-child and the unstable abuser.

I, Tonya is a more-than-solid effort, thanks to the fearless handling of its darker threads. The film is a bit too hard on victimizing Tonya when we’re already on her side, but Margot Robbie skates past those bumps to restore some dignity to her character. While not especially an Oscar contender on its own, I, Tonya give us two once-in-a-lifetime performances, and accomplishes what was once deemed impossible; making us care for Tonya Harding.