Last week, ABC revealed that Arie Luyendyk Jr. would be the next Bachelor. The news was met with a resounding thud, accompanied by a chorus of “whos?”

It’s a fitting end to a summer that has rocked the long-running Bachelor franchise to its core. The shows, about finding true love in a shorter timespan than a college semester, has had rough patches before, most often caused by hated Bachelors and Bachelorettes and consistently broken engagements. Those, however, could be explained away by human error: the Bachelor or Bachelorette simply made the wrong choice at the final rose ceremony, or Juan Pablo’s initial charm masked the obvious personality defects. The last four months have exposed the defects of the franchise itself, the cynicism and opportunism that everyone probably always knew existed, but was never laid out so plainly, like below. 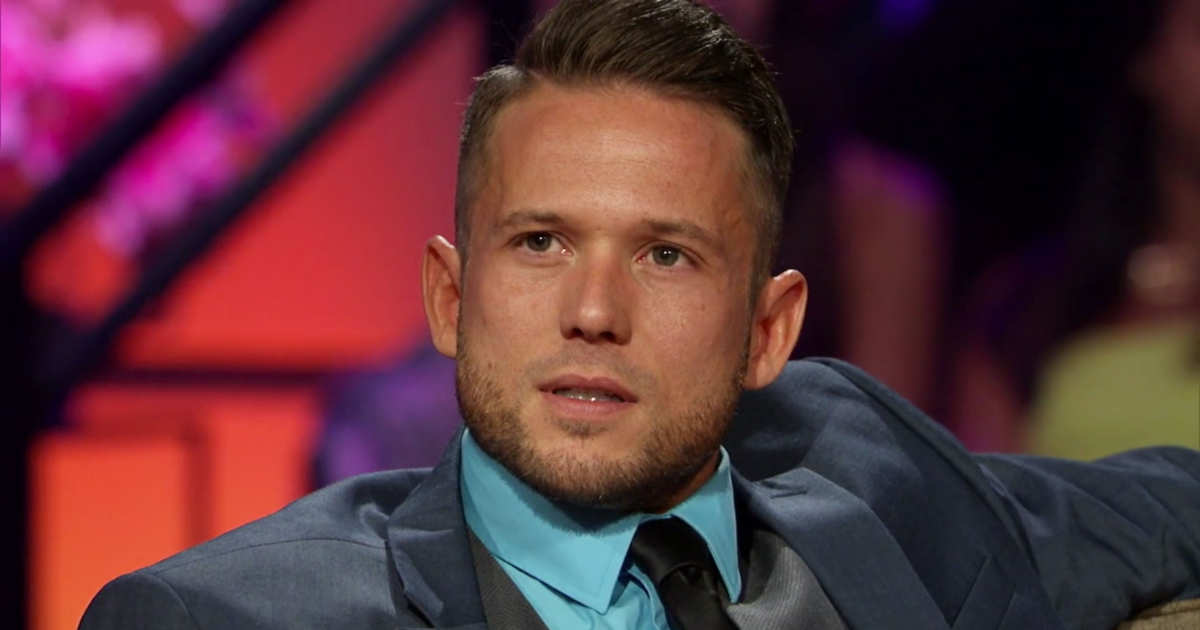 I was formally introduced to Bachelor Nation in June, when Rachel Lindsay became the Bachelorette, the first black star in the franchise’s  history. I’ve never really followed the franchise, but knowing of its overwhelming whiteness, I was curious about how a black woman would fare in the high-octane world of Disney-sponsored, all-expense-paid speed dating with 25 random guys. I was also curious about how Rachel and the producers would handle the issue of race, which was guaranteed to pop up. Rachel insisted that race wouldn’t be a factor in her choice, but the show could’ve fostered meaningful, natural discussions around it, which feels especially necessary into today’s climate. Instead, producers turned racial strife into tactless melodrama.

The source of that drama was Lee Garrett, a singer-songwriter contestant from Florida. Before the show aired, old tweets of his were uncovered, including one where he accused the NAACP of being a terrorist group. The producers claimed innocence, but it’s highly unlikely that they didn’t know they were exposing Rachel to this man. No, Lee was allowed to participate because he would create friction with the other contestants, especially the black contestants. Within three episodes, he and pro wrestler Kenny Layne were at odds, with Lee using barely coded racist language to antagonize and slander Kenny’s good guy image. The show’s producers played up the drama, even creating misleading promos that made it look like Kenny and Lee would fight (Kenny’s infamous bleeding eye came from a harmless group date accident). Both would be eliminated in the fifth episode, but the damage was done. Aside from the racist gas lighting (and lack of apology or acknowledgement from ABC), the Lee debacle made a mockery of the significance of Rachel’s season. She deserved the same experience as the Bachelorettes before her, but instead she got sideswept by a vile, totally avoidable racist spectacle.

Before Rachel even reached her final eight guys, another Bachelor property on the horizon was making all the wrong waves. Bachelor in Paradise, where contestants from previous Bachelor seasons are ensconced on a beach for sun-kissed romance, was in the early stages of filming when allegations were made against DeMario Jackson, a recent castoff from Rachel’s season. He was accused of sexual misconduct against Corrine Olympios, from Nick Viall’s season, during a drunken encounter where she may have been unable to give consent. Production shut down, and the future of the season and series was thrown into jeopardy. Press reports revealed that Corrine and DeMario, the bad girl and guy of their respective seasons, were given the early hook-up storyline, and were plied with alcohol to help things along.

An investigation absolved DeMario of any wrongdoing, and the show continued filming without either of them. Again, the producers used the scandal to their advantage, airing commercials that indirectly referenced the incident and cheered the decision to continue the season. It was another tone-deaf decision by the network, turning the seriousness of sexual assault and consent into a promotional tool. The show claimed in a statement that they were instituting policies to protect the safety of their contestants, but their actions showed they weren’t above taking advantage of threats to it.

In a season mired by racist manipulation, there was still a job to be done: Rachel needed to find her Prince Charming. Her final two suitors were Peter Kraus, a fitness business owner from Wisconsin, and Bryan Abasolo, a chiropractor from Florida. Both men had captured Rachel’s attention from the beginning, and it was widely expected that they would be in the final two she would be picking from. Both guys were handsome, had good jobs, and had palpable chemistry with Rachel, but they weren’t perfect. Peter was hugely popular, but his unwillingness to propose marriage put him at loggerheads with Rachel (and producers, as it was later revealed). Bryan, who was willing and almost desperate to propose, raised red flags with Rachel’s family and the audience for sounding too good to be true (not too helpful: he was a contestant on the long-forgetter UPN series The Player).

In the three hour-long season finale, Rachel and Peter were forced to confront their opposing views on marriage. Rachel was unwilling to accept anything less than a ring, and Peter held steadfast in believing a proposal would’ve been too soon (they had known each for less than two months). Reaching an impasse, the couple chose to split the night before the final rose ceremony. The two kissed and sobbed through one of the most real, painful and raw breakups ever aired on television.

The next day, on a windy hilltop in the Spanish countryside, Bryan got down on one knee and gave Rachel the ring she wanted. What wasn’t clear, however, was whether she wanted that ring to come from Bryan or Peter. In comparison to the passion and pain of her split from Peter, Bryan’s romantic proposal felt hollow and formulaic. Rachel insisted (on the cover of People the next day) that she followed her heart, but to everyone else, it looked like she followed the ring. That’s not to say that she’s wrong in wanting marriage and security; she’s certainly entitled to that. But The Bachelor doesn’t trade in security: it trades in romantic fairytales, and the fairytale died on the rainy night in Peter’s hotel room.

There isn’t much to say here: it was clear that Nick Viall and Vanessa Grimaldi’s match earlier this year would be a trying one. The two never looked especially comfortable together, whether on the After the Final Rose couch or during Nick’s stint on Dancing with the Stars. The ending of their engagement surprised almost no one, but it did throw a huge wrench in ABC’s long-running storyline starring season-hopping Nick. After two seasons of The Bachelorette, one season of Bachelor in Paradise, and his own season of The Bachelor, Nick was supposed to be the case in point for sticking with the franchise, that love on television would eventually win out, even if it took several tries. One could imagine all of the specials and series they had slated for Nick and his would-be wife to fill at least three television seasons, but that’s all been blown to hell. It’s doubtful that fans will sit through another season of Nick trying to find love.

Maybe he was just a lousy contestant, but considering how much the producers invested in him, it feels like Nick’s final failure is an indictment on the whole concept. Nick will likely disappear into the “where are they now?” ether, but his impact on the franchise will remain.

The Bachelor and its spinoffs are shows that thrive on suspending belief; they can’t survive if viewers aren’t shielded from the machinations that makes the quickly-attainable, all-consuming love they sell possible. This summer, the gears that keep the Bachelor machine going were exposed, and it wasn’t pretty, sometimes even ugly. Much of the damage came from within, as the show lost control of its fantasy construct and course-corrected with a string of tactless, offensive moves that ultimately undermined it. There’s no reason to believe that the franchise will suffer some immediate drop in popularity (unless people don’t tune in to Arie as the Bachelor this season), but it will never be the same. Reality has finally set in.