I wouldn’t consider myself a pop music snob by any stretch, but Lord, Maroon 5’s slide into mediocrity is sad.

The angsty, lusty pop-rock band that helped define a generation with songs like “She Will Be Loved”, “Harder to Breathe”, and “Makes Me Wonder” has been in a creative tailspin lately. Ever since 2011’s monster smash “Moves Like Jagger,” Adam Levine and friends have gone all-in on pop with guns blazing. The two albums that would follow “Jagger”, Overexposed and V, were unapologetic appeals to Top 40 radio. The results were mixed (for every “Daylight” or “It Was Always You”, there was “One More Night” or “Sugar”), but it was distinctly Maroon 5. The group’s latest singles, “Cold” and “Don’t Wanna Know” are easily their worst ever for their laziness, creative bankruptcy, and cynicism. I’m generally resistant to the phrase “selling out”, especially as a pop music fan, but if it were to apply anywhere, it does to Maroon 5. 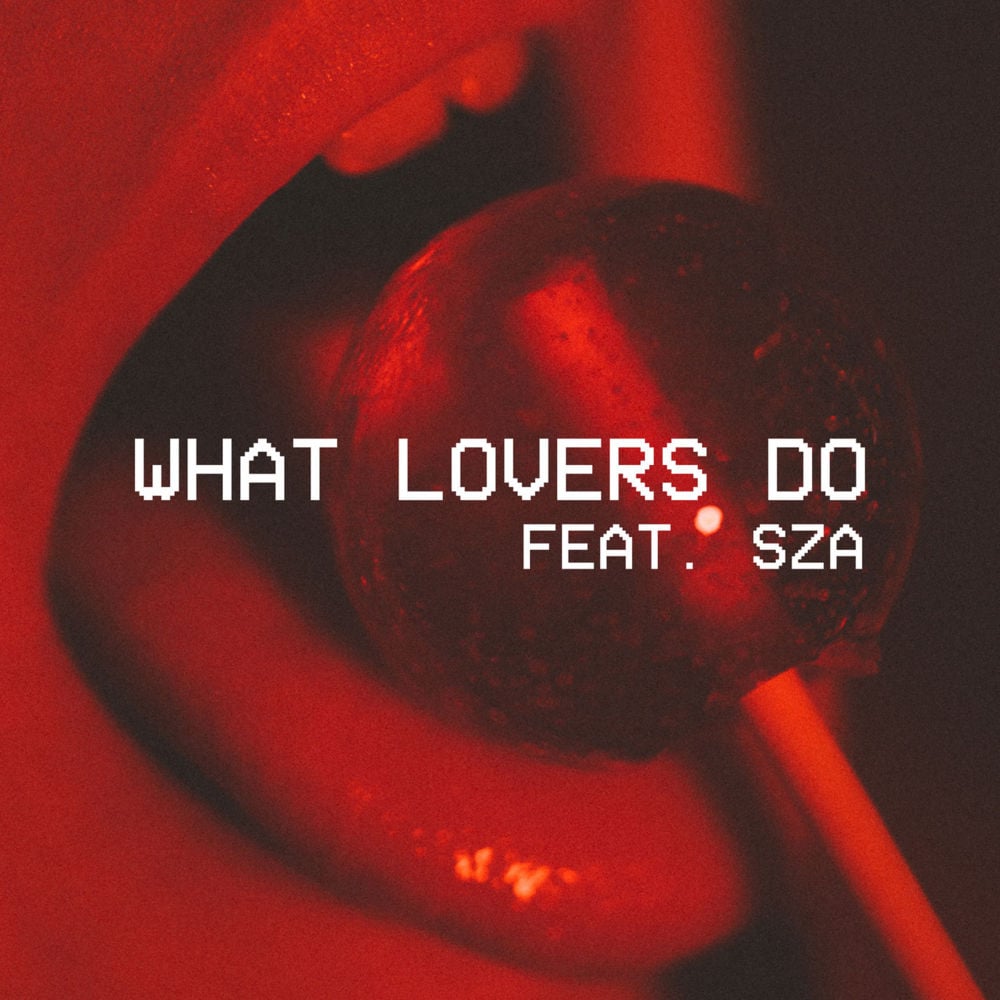 Since neither of those songs could capably launch an album, Maroon 5 has dropped new single “What Lovers Do,” featuring R&B singer SZA. Clearly, the band appreciates the budding talent they tapped into, and spared trapping her in a soulless cash grab of a track (Kendrick Lamar and Future weren’t so lucky). “What Lovers Do” is sleek, muscular disco-funk, a refreshing update to their earlier sounds for the dance floor. The production is sparse but effective in creating the chilled sensual atmosphere that used to be their speciality. Adam’s falsetto in the chorus is pretty much perfect, one of his best musical moments in years.

It’s not a complete return to form, though. The lyrics fall pretty flat, continuing Maroon 5’s embrace of terribly basic wordplay; the verses are pretty much a bunch of sounds that rhyme with “hey.” SZA is a welcome presence, but she definitely could’ve played a bigger role considering how good she and Adam sound together. Still, “What Lovers Do” actually sounds like something Maroon 5 would record, and not some desperate attempt to gain the most radio audience share. Plus, exposing the deserving SZA to a wider mainstream audience is more than enough reason to give this song a chance.

Maybe it’s too late to stop Maroon 5’s journey down the road to pop hell, but at least we’ve got a nice, funky detour.