If you did a quick survey of the pop that men have made in the last year or so, you might stumble across some common themes: petty jabs about an ex who had the nerve to move on, half-hearted admissions of terrible behavior paired with half-hearted pleas for forgiveness, purported come-ons that teeter dangerously close to harassment. Save for a select few – Shawn Mendes comes to mind – pop’s leading men have worn their douchebaggery with pride, and no one has been more successful at it lately than Charlie Puth.

It wasn’t always that way. The 26-year old, most famous for singing the 2015 smash hit “See You Again” with Wiz Khalifa (and heavily making out with Meghan Trainor on stage at the American Music Awards), was originally pop’s bland nice guy. His debut album Nine Track Mind was a collection of bland nice tracks, pseudo-retro white noise for his impressive, if oft overused, falsetto. The album was savaged by critics and mildly successful on the charts (it peaked at #6 on the Billboard 200). 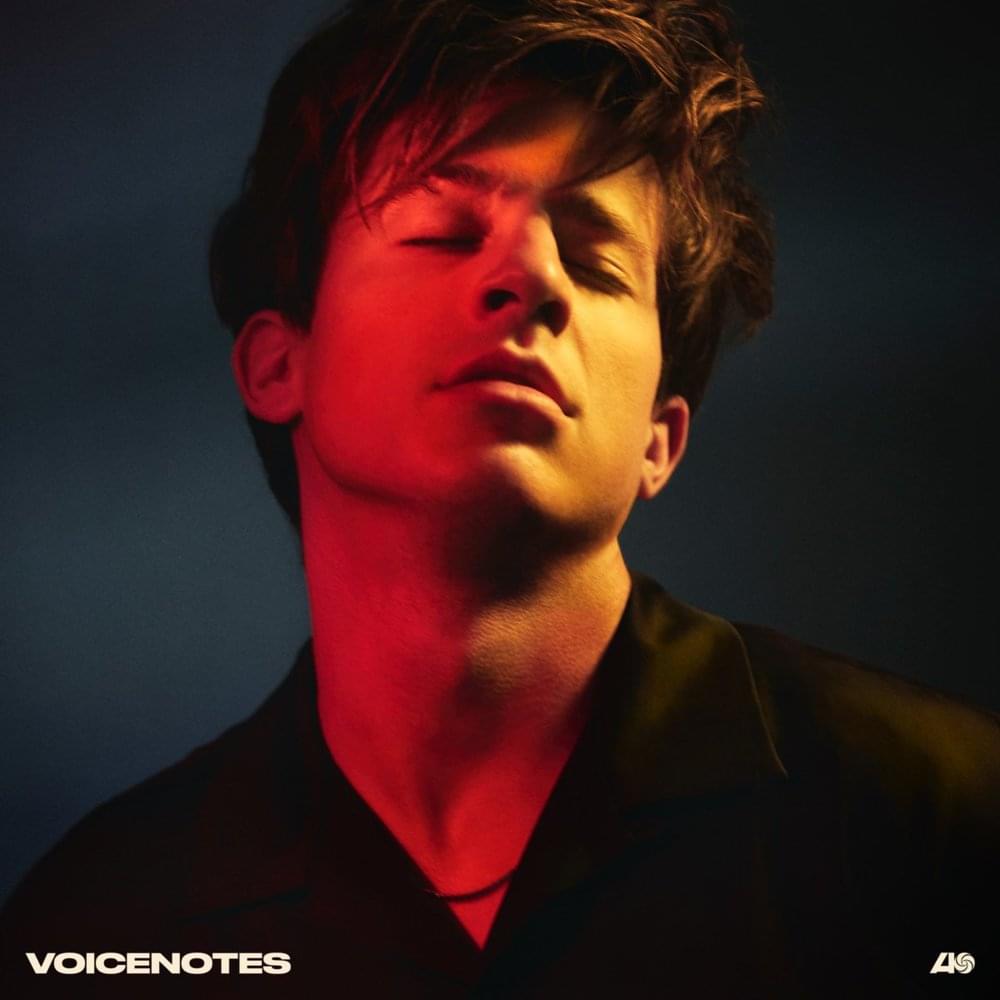 If Charlie Puth’s latest interviews are to be believed, that album wasn’t a true reflection of his self-vaunted artistry. According to him, he truly emerged with the release of “Attention,” a slinky, funky shot of venom aimed at an ex-girlfriend who hurt him something fierce. Gone were the pleading but harmless come-ons of “Marvin Gaye”; in its place were leering, snarky disses, a salve for deeply his bruised ego. Charlie Puth found his dark side, and, with “Attention” peaking at #5 on the Hot 100, his biggest hit outside of the Fast and Furious franchise.

Voicenotes, Puth’s sophomore album, fully embraces the persona he sketched out with “Attention.” This newer, “more real” Charlie Puth is apparently an irresistible, insatiable bro trying desperately to find love in a world meant to trip him up, with celluloid Instagram models and thirsty cougars who don’t appreciate his depth and sincerity. Ok, sure. Let’s flip that; what you get is a full-blown jackass, whose head is so far up his own colon that he’s oblivious to the sheer absurdity of such a pretense. “Slow It Down,” a fizzy callback to Hall & Oates, has Puth trying to let his sex-crazed booty call down gently, fighting against her legs wrapped tight around his waist and lack of clothes. On the preceding track “BOY,” he is an older woman’s frustrated boytoy, pissed being “born in the 90’s” means she doesn’t respect him (as if his incessant whining has nothing to do with it). Even his stabs at self-awareness are dripping in jerk; “How Long” lends his betrayed lover just enough perspective before he snatches it back with limp excuses, while mid-tempo ballad “Patient” asks her to forgive his immature impulses. Whoever is unfortunate enough to end up with Puth as an anything has a lot to put up with. Fortunately for him, it’s pretty easy to miss the red flags, thanks to Voicenotes’ skillful production. The album is a vast improvement over Nine Track Mind, with Puth more comfortable behind the mixing board (surprisingly, he is the album’s sole producer). He smartly cocoons the album’s cringeworthy themes in sleek, muscular production that will fill dancefloors quicker than people can process his lyrics. The melodrama of his Kehlani duet “Done For Me” is glossed over with disco-ready synths, while “Attention’s” dark pettiness and “Empty Cups'” dorky swagger attempts are complimented by the low simmer of their funky basslines. The standout “Somebody Told Me” updates Rick Springfield for the Insta generation, turning another two-timing girlfriend tale into a fun little arm-swinging ditty. Even his more bizarre indulgences work, like the puzzling but lovely doo-wop Boyz II Men duet “If You Leave Me Now” (more sensible, but less successful is his pairing with James Taylor, the forgettable “Change”). His perspective may be laughably shallow, but the breadth of his musicality is impressively broad.

The only weak link in Charlie Puth’s musical arsenal is his voice, specifically how he uses it. Despite his significant range, Puth once again overemphasizes his upper register and falsetto, which isn’t helped by this collection of petulant, obnoxious bro anthems. He sounds especially sophomoric: whiny on some songs, and ridiculous on others. It is only with Boyz II Men on “If You Leave Me Now” that he achieves a truly stunning moment, courtesy of a stellar key change. For the rest of Voicenotes, Puth’s singing is largely unchanged from track to track. Considering the variety of his productions, and his abilities as a singer, the lack of experimentation with his voice is a huge missed opportunity.

In a way, Voicenotes is a success. The album is a vast improvement over his debut, showcasing new confidence and skill in his approach to funky, skinny-R&B pop. In our current music landscape, where minimal effort reaps maximum reward, Puth’s exhaustively crafted but uninspiring pastiche is almost a breath of fresh air. While other pop guys are either backsliding or stuck in place, Puth is at least attempting progress, as slimy and eyeroll-worthy as it ends up being. Whether or not you believe his new bed-hopping douche image is besides the point. Through sheer force of will and talent, Charlie Puth has elevated “fuckboy” to as close as it will ever get of an art form.