The People's Princess remains in our hearts, but why?

On the early morning of August 31, 1997, the news came in from Paris; Diana, Princess of Wales, was killed in a car crash at the age of 36. The world was in shock; Great Britain was engulfed in public grief, besieging the royal homesteads in London with flowers and cards. Over a million people lined her funeral route, while an estimated 2 billion people watched on television; I, at the age of five and not entirely sure why I was awake at 5am, was one of them. “Candle in the Wind 1997”, the Elton John single released in her honor, is still the world’s best selling single. The truly global reaction to her death was surprising, puzzling, and wholly unique, much like Diana herself.

As the world marks the twentieth anniversary of her tragic and untimely death, her legacy, why she mattered, is up for consideration. Was that outpour of grief a singular aberration, or did it mark a tectonic shift in our culture, with ramifications that are still felt to this day? Clearly people still care, hence the magazine covers, the TV specials, the numerous retrospectives (this one included), but why? It’s what Diana wanted most.

Diana once said, in her infamous 1995 BBC Panorama interview, that she wanted to be a queen in people’s hearts, even if she didn’t see herself being Queen of the United Kingdom. Trapped in an unhappy marriage to an aloof future monarch who was passionately in love with his ex-lover, Diana found her passion in the public who adored her from the moment she stepped on the world stage. She was greeted by ecstatic crowds enraptured by her youth and beauty and unfussy grace. She cast off the cobwebs in the House of Windsor, giving the British royals some much-needed glamor and accessibility to an audience that risked becoming apathetic about them. Even as her marriage to Prince Charles crumbled in spectacular fashion, Diana was wildly popular, a constant mainstay on newspaper and magazine front pages throughout her life.

That’s not to say Diana was passive in the media’s interest in her; to the contrary, Diana was a PR wunderkind. She understood the power of the image better than anyone, and was savvy in her use of it. By the early 90’s, she and Prince Charles were in an all-out war for public favor; her weapon of choice was the media. On a trip to India in 1992, Diana sat alone in front of the Taj Mahal, an international symbol of romance, with her husband nowhere to be found. Damning shots of a miserable Diana on a state trip to South Korea that same year spelled the death of the royal marriage dead long before it was announced at Parliament. 1994 saw Diana at her most deliciously petty, wearing a show-stopping black cocktail dress the same night Charles admitted his infidelity on television. And then there was that Panorama interview, where she openly questioned whether Charles would, or even wanted to, be King; divorce soon followed. Of course, her relationship with the media wasn’t perfect – they were just as capable of being negative towards her as they were Charles – but it was a relationship that kept the public’s flame for her alive.

Meticulous, calculated, even manipulative: these are words that could all arguably be applied to Diana during her lifetime. And yet she inspired such devotion, even now, when a shred of inauthenticity can serve as a death knell? Yes, because however ruthless she was with the royals or the media, Diana never let that seep into her relationship with the common people. She was warm, engaging, down to earth, and vulnerable with the public. She spoke openly about her struggles with depression and eating disorders, providing comfort to those who may have thought they were alone. Diana stepped up where the monarchy held themselves back, and the people loved her for it. 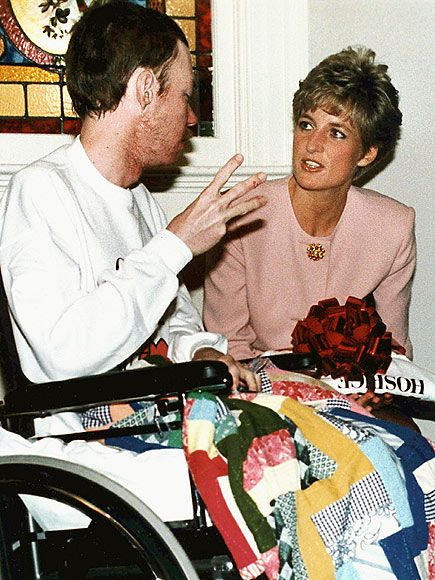 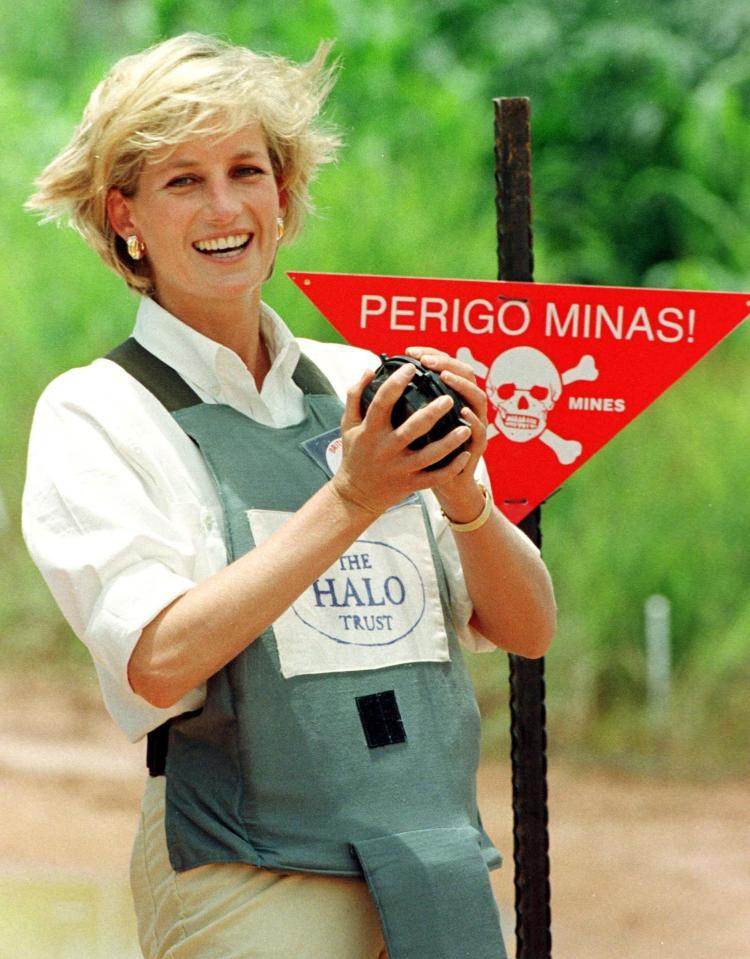 Charity work, a hobby for most royals, was Diana’s lifeblood, connecting her with the most vulnerable and at-risk communities. She championed causes that were taboo in the 80’s and 90’s, like leprosy and AIDS. When she held the hands of AIDS patients, she helped de-stigmatize the disease and inspire compassion instead of fear and contempt. She used the media’s round-the-clock attention on her to raise awareness of issues like homelessness and drug abuse. Her crowning humanitarian achievement was her participation in the Red Cross campaign against landmines, including a highly-publicized trip to Africa that highlighted their devastating human cost. Throughout her work, she formed genuine connections, conveying her guiding principle that wealth and fame didn’t make one immune to the suffering of others.

Diana’s public compassion far outweighed her private turmoil or machinations in the eyes of her worldwide subjects. If anything, these dueling portraits of the princess made her even more human, more approachable, and more lovable. Diana was adored because of her flaws, for being as fallible as the ordinary man or woman on the street. In the context of the royal family, and the world, Diana was a larger-than-life breath of fresh air. Her death, tragic and senseless, left a cultural vacuum that we’ve never quite filled. Our efforts ultimately gave rise to the institutions we now hold dear: reality television, the Kardashians, Beyoncé, even the British Royal Family.

But still, no matter how we try, or how much time passes, no one has come close to Princess Diana’s particular brand of magic. Like all great public figures, she made us think differently, not just about the role of the royal family in the modern world, but what it means to be a global citizen. Diana existed in the highest echelons of privilege, and did her best to use it the right way, to improve lives where she could. Diana didn’t have to; she could’ve just been a beautiful fashion icon who engaged in soapy public battles with her husband and still garnered rampant attention. But her legacy, aside from rearing the future of the British monarchy, is her dedication to the people. Even as she lost her royal titles, she still reigned as their princess; former British Prime Minister astutely declared her as such upon her passing.

For her service, the people rewarded her with our culture’s most valued gift: relevance.